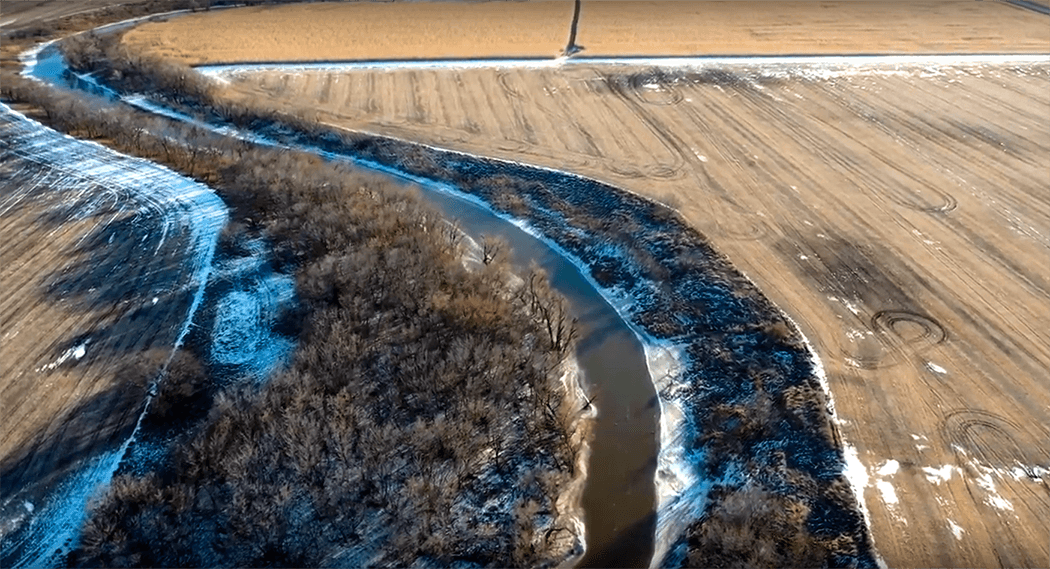 Read about the contract at the USACE St. Paul District Website

Read about the contract on Sen. John Hoven’s Website

The following is a press release from Sen. John Hoeven’s Office

FARGO, N.D. – Senator John Hoeven released the following statement after the Army Corps of Engineers awarded a $59 million construction contract for the Fargo-Moorhead region’s flood protection project, the second construction contract awarded for the project. Today’s contract will build the Wild Rice River structure, which includes a concrete control structure with two gates. As a member of the Senate Energy and Water Appropriations Committee, Hoeven secured additional funding in the Corps construction account, enabling the Corps to fund priority construction projects like this.

Hoeven has worked to secure authorization and funding for the permanent flood protection project in the Red River Valley, including project authorization, the new construction start, the Project Partnership Agreement with an increased federal funding level of $750 million, EPA approval to apply for a Water Infrastructure Finance and Innovation Act (WIFIA) loan and other milestones.

The senator continues working as a member of the Energy and Water Development Appropriations Committee to secure funding that will help reduce local costs. To this end, Hoeven included the following priorities in the Senate’s Fiscal Year (FY) 2020 funding legislation:

The following is a press release from the St. Paul District of the U.S. Army Corps of Engineers

The contract for the Wild Rice River structure is the second construction contract to be awarded by the federal government for the Fargo-Moorhead diversion project. The contract includes construction of a concrete control structure with two gates that will regulate Wild Rice River flows into the Fargo-Moorhead metropolitan area and is located approximately 7 miles south of Fargo-Moorhead (or approximately 1 mile south of St. Benedict, North Dakota). Funding for this work was included in the Corps of Engineers Fiscal Year 2019 Work Plan.

“This is a very important milestone for the project,” said Col. Karl Jansen, St. Paul District commander. “It marks the continuation of federal construction and another major step towards permanent flood risk management for the Fargo-Moorhead area.”

The Corps is working in partnership on this project with the cities of Fargo and Moorhead and the Metro Flood Diversion Authority. This project provides flood risk reduction for more than 230,000 people and 70 square miles of infrastructure in the communities of Fargo, Moorhead, West Fargo, Horace and Harwood.