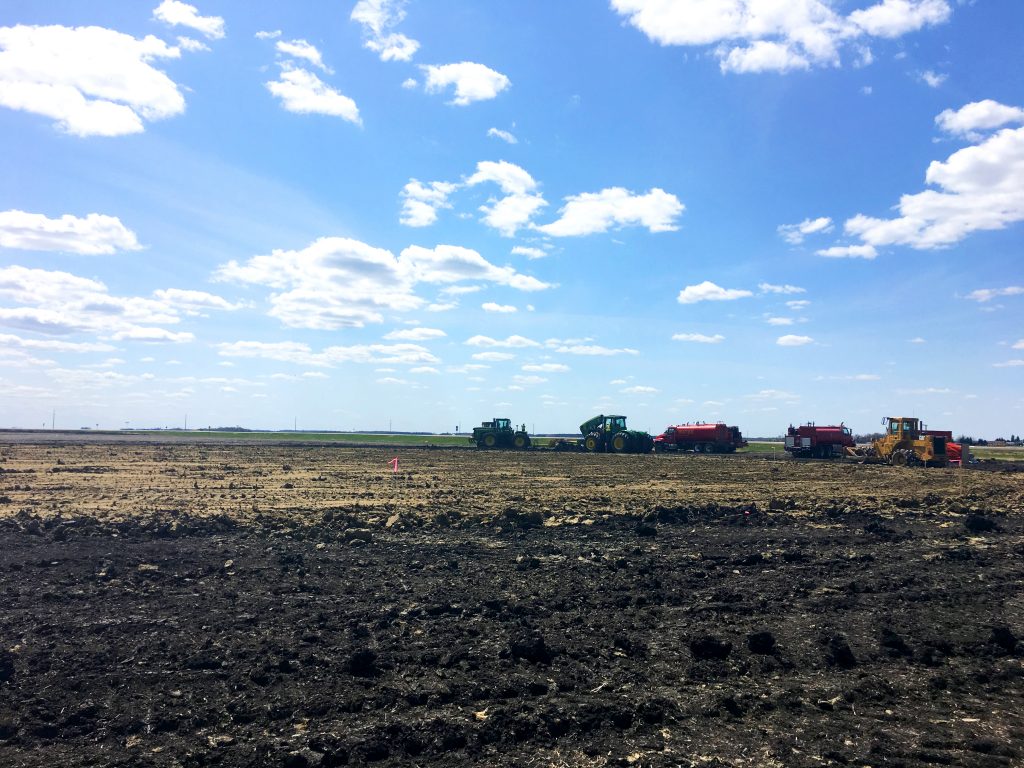 The FM Area Diversion Project is slated for $20 Million in federal funding through the U.S. Army Corps of Engineers work plan for fiscal year 2017 (FY2017).

“The news of additional federal funding further reiterates the commitment and importance of this Project to our region and the nation,” Diversion Board of Authority Chair Tim Mahoney, mayor of Fargo, said. “The people of Fargo and Cass County spoke loudly last election in November to put up the local share of the costs, and now the federal government has responded.”

“The Army Corps continues to move this Project forward and that means a lot to Moorhead,” Board Vice Chair and Mayor of Moorhead Del Rae Williams said. “There are a number of steps to build a Project like this and we are one step closer today.”

The FY2017 funds will be used to continue construction on the Inlet and Control Structure and to further design on Project features along the Southern Embankment and other environmental mitigation projects.

The FM Diversion Project was not included in the President’s FY2018 budget proposal. Presidents’ initial budgets are useful blueprints for the priorities from each administration for the next year. These budgets require Congressional approval and therefore end up merging with other national priorities. The Corps and Congress have consistently put a high priority on the Diversion Project. For example, the Project was also not included in the FY2017 president’s budget, but Congress chose the Diversion Project as one of only six new projects nationwide to appropriate money to start construction. The inclusion in the Corps FY2017 work plan, and the Corps’ groundbreaking on the Project in April, indicates a good chance the Project will also be included in the FY2018 work plan.

Financing for the project includes $450 Million from the federal government, $570 Million from the state of North Dakota and more than $1.1 Billion from local (City of Fargo and Cass County) sales tax funds. A special assessment district also exists to help the Project obtain  better financing terms such as a better bond rating and lower interest rate compared to borrowing from sales taxes. The Assessment is planned to act solely as loan security.

For more information about the financial plan visit www.fmdiversion.gov/how-is-it-funded/.