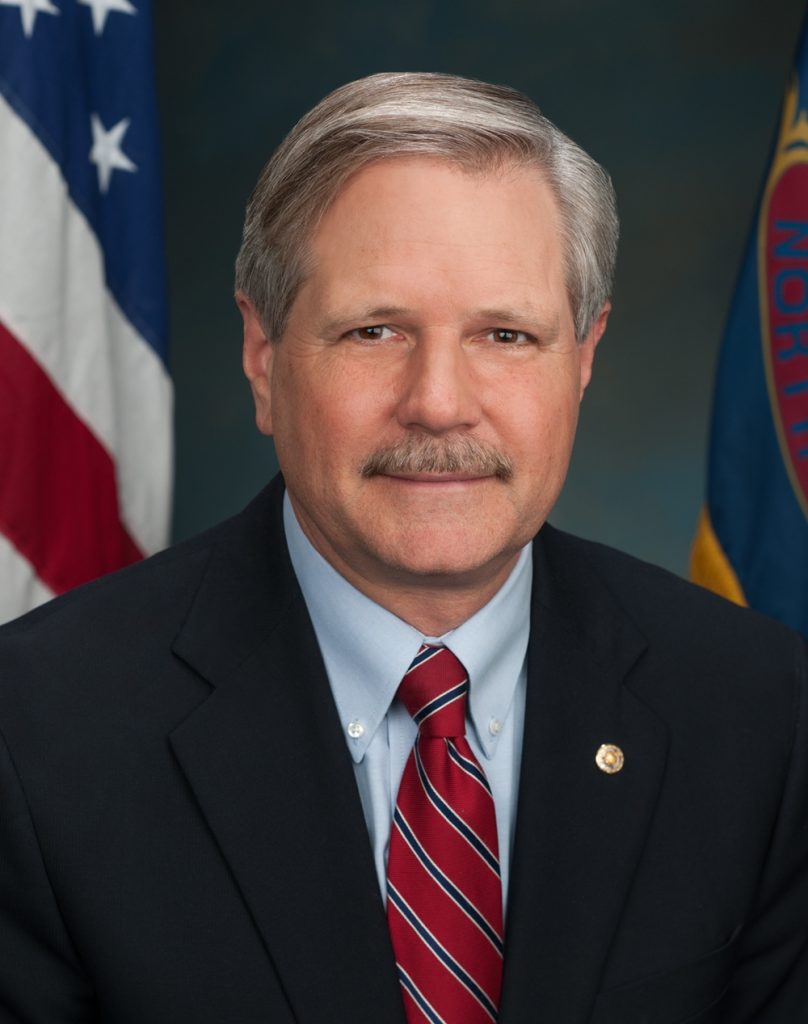 Senator John Hoeven today announced that R.D. James, the Assistant Secretary of the Army (ASA) for Civil Works, has approved the renegotiation of the Project Partnership Agreement (PPA) for comprehensive flood protection in the Red River Valley. Further, James directed the Army Corps to increase the federal participation in the project to $750 million, up from $450 million.

No more pages to load