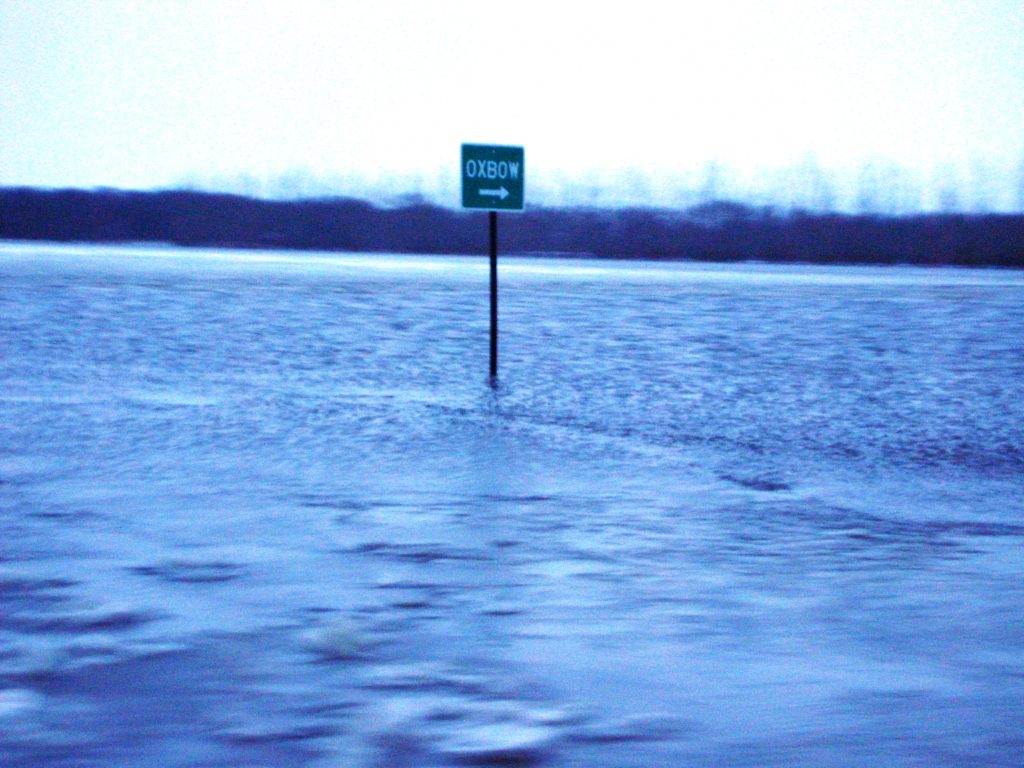 The Oxbow-Hickson-Bakke (OHB) Ring Levee project will restore certainty to a hesitant real estate market and provide those North Dakota communities with 500-year flood protection, and will not adversely impact Minnesota in doing so. The OHB Levee project is similar to other ring levee projects that are frequently seen around cities in the Red River Valley in both Minnesota and North Dakota.

This issue has been studied extensively, and the results are conclusive: the project will have no measurable impact on land in Minnesota. Below are answers to some of the common questions that have been asked about the project, or otherwise communicated to various officials.

“Modeling results identified that the OHB levee would increase the water surface elevation less than 1/8th of an inch for a 100-year event. From a Federal perspective, this will not cause measurable impacts to the land, properties or environment in Minnesota or North Dakota,” stated Terry Williams, a project manager for the Corps of Engineers.

Why did the study that showed no impact to Minnesota from the OHB Levee use FEMA’s 100-year flood levels instead of the flood levels being used by the Corps of Engineers for the evaluation and design of the Diversion Project?
During the permit process required for ring levees within North Dakota, the North Dakota State Water Commission (SWC) required an analysis be done of the impacts of the OHB levee without the Diversion Project in place. The SWC required that this analysis use FEMA’s 100-year flood data, since the FEMA data is the basis for the regulatory floodplain FEMA has defined for the surrounding communities. This analysis showed no significant impact.

Does the OHB Levee extend all the way to Interstate I-29, acting like an embankment that would force more water into Minnesota?
No, the ring levee does not extend to the interstate. There is an associated road raise for Cass County Highway 18 to provide access to residents within the ring levee during times of flooding which does run to the interstate interchange. This road raise will be designed to allow adequate north-south drainage. The road will not act as an embankment and will not create additional impact in Minnesota. The impacts of the road raise have been included in the hydraulic analysis used to analyze the impacts of the ring levee.

The ring levee alignment has changed over time. Is the final location of the ring levee far enough from the river so that the natural flow of the river will not be impeded?
Yes. The OHB Levee is located completely out of the FEMA regulatory floodway and is designed according to the standards set by the Corps of Engineers and the regulatory requirements of FEMA.

There have been a number of design changes to the alignment since the first conceptual drawings. Design changes took place for a variety of reasons, including public and technical input and review. Perhaps the most noticeable change took place after the levee footprint was expanded to the West and slightly to the Southeast to accommodate an additional 40 lots as a mitigation option for residents located within the staging area of the Diversion Project.

It is important to be cognizant of dates on maps due to current and final designs often being different than the initial conceptual drawings. The current design of the OHB Levee has been reviewed by local, state, and federal permitting agencies with jurisdiction to account for both the structural integrity of the levee and environmental impacts to the land and river.

In addition, approximately 40 existing homes will need to be removed from the City of Oxbow in order to accommodate the space needed along the river in which to locate the levee.