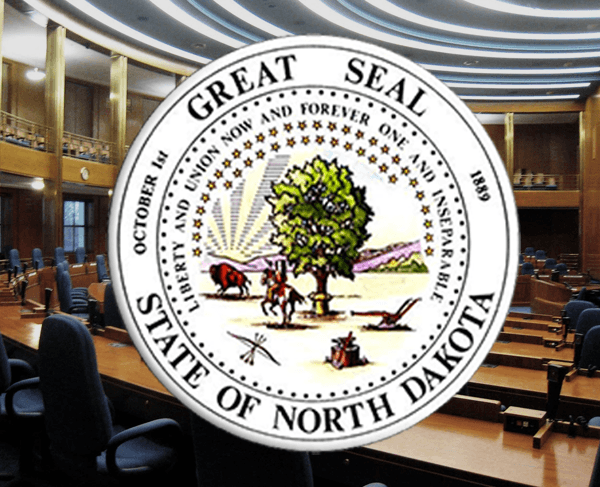 North Dakota legislators and the Governor have approved House Bill 1020, which includes  $66.5 Million to fund the FM Area Diversion Project.

The State of North Dakota has committed $570M towards flood protection in Fargo and Cass County; $304M has been appropriated prior to this legislative session.

H.B. 1020 was passed by the House on February 22, the Senate on April 5. Both chambers approved the final version during the last week of April. North Dakota Governor Doug Burgum signed the bill on Wednesday, May 3.

“This is excellent news. The Legislature deserves a lot of thanks as we have worked closely for years to find solutions to flooding for our community,” Fargo Mayor and Chair of the Diversion Board of Authority, Tim Mahoney, said. “The state’s commitment to the project has been based on our abilities to reach various Project milestones. We have reached all of those milestones, including getting federal money approved last year. We continue to move the Project forward and I am looking forward to the day when we no longer need shovels and sandbags to protect our homes from floodwaters.”

In total, the state of North Dakota has committed to $450M for the project and $120M for additional complementary in-town levees. Before the current session, the North Dakota Legislature allocated $244 Million for the project and $60M for other flood work. The $66.5M included in HB1020 means the total future commitment to the Project is for $266M over the next four legislative sessions.

Construction on the Project officially began with a ceremonial groundbreaking event on April 17. The U.S. Army Corps of Engineers awarded the first construction contract on the Project to Ames Construction Inc. of Burnsville, MN. The Diversion Authority is also working on selecting a P3 firm to construction the channel portion of the Project. Three shortlisted firms are expected to respond to the Request for Proposals by the end of 2017.