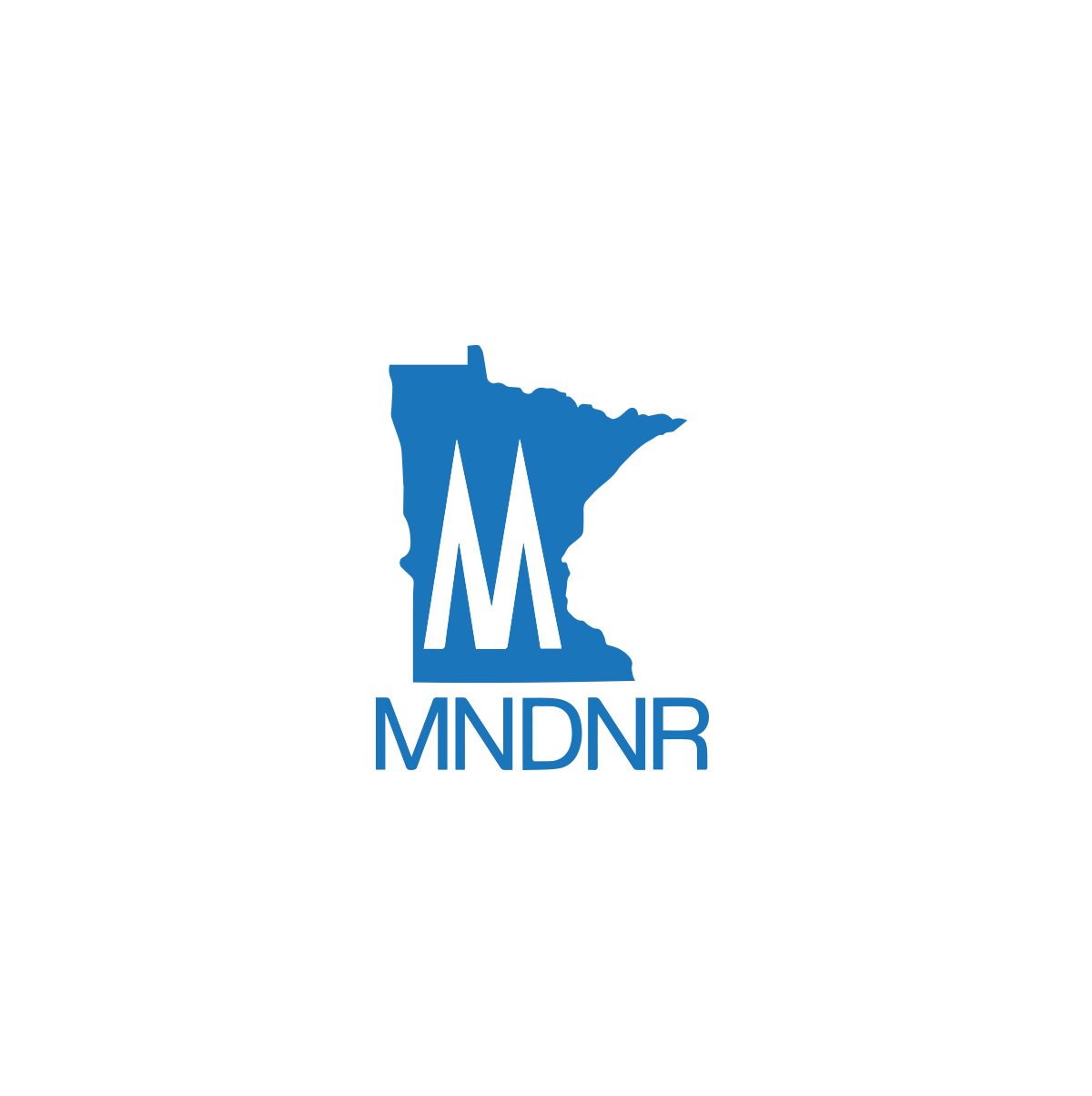 by Patrick Springer, The Forum of Fargo-Moorhead (republished with permission from The Forum)

The Minnesota Department of Natural Resources has concluded that widespread retention projects in the Red River basin would not offer a viable alternative to the proposed flood protection diversion.

Fargo-Moorhead would not be protected by “catastrophic events or from peak tributary flows” on the Red River from water retention projects alone, but impoundments still could provide significant benefits, a new Minnesota DNR draft report concluded.

The analysis of retention projects as a possible alternative to the diversion was part of a broader environmental review expected to be finished in late spring, with a goal of completing the full draft report in May.

Members of the Diversion Authority board on Monday welcomed the report’s conclusions, but cautioned that the DNR’s review of the diversion project isn’t complete.

“I think they really lay it on the line that it’s something we should continue to look at but really is not feasible to help with the catastrophic flood events,” Nancy Otto, a Moorhead City Council member and diversion board member said, referring to distributed water storage.

“It reaffirms everything that we’ve been told about how much retention can help us and that it’s not the sole option that will protect our citizens,” she said.

“This is a very important step,” Otto added, saying the report should help answer some “false assumptions” about the potential of retention to protect against catastrophic floods.

As a benchmark, the DNR analysis used the diversion sponsors’ flood prevention goals, including protecting Fargo-Moorhead against a 100-year flood, at minimum.

The DNR’s conclusions largely agreed with earlier studies of the potential of using widespread retention projects – so-called “distributed storage” – as a component of flood control for Fargo-Moorhead and other Red River cities.

A study by the Red River Basin Commission, often cited in the Minnesota DNR analysis, identified 96 sites throughout the basin that together could reduce peak flows on the river by 20 percent.

But the DNR noted that since 1997, only three retention projects have been built upstream of Halstad, Minn., in the northern valley, including construction of the Maple River Dam and enhancement of the Baldhill Dam in North Dakota.

“We did want to acknowledge that there is some real challenges to completing that full array of distributed storage projects,” said Randall Doneen, the Minnesota DNR’s environmental review unit supervisor.

That’s significant, he added, because the Federal Emergency Management Agency, better known as FEMA, would require all of the 96 retention projects to be completed and certified, otherwise Fargo-Moorhead properties in the 100-year flood plain must purchase flood insurance.

Nonetheless, he said he believed the DNR analysis left room for a possible combination solution, incorporating retention as well as a diversion.

Because it concluded that widespread retention is not a viable alternative, it will not be fully considered in the complete draft environmental impact study, Doneen said.

Also, he added, the review must examine the diversion as proposed, which does not include widespread retention as part of the project.

Darrell Vanyo, chairman of the Diversion Authority, agreed with Otto that the report bolsters the diversion’s case for the project.

The Diversion Authority is willing to support retention projects, and has set aside $25 million for impoundments that would mitigate flooding in Fargo-Moorhead, Vanyo said.

As yet, no project sponsors have stepped forward to seek funding, he said. That doesn’t mean there won’t be any such projects, but does reflect the long time it takes to identify and plan them, Vanyo said.

“The report was not a total surprise but if anything I was pleased that they came out stronger than I ever thought they would,” Vanyo said of the DNR draft analysis rejecting retention as an alternative to the diversion.