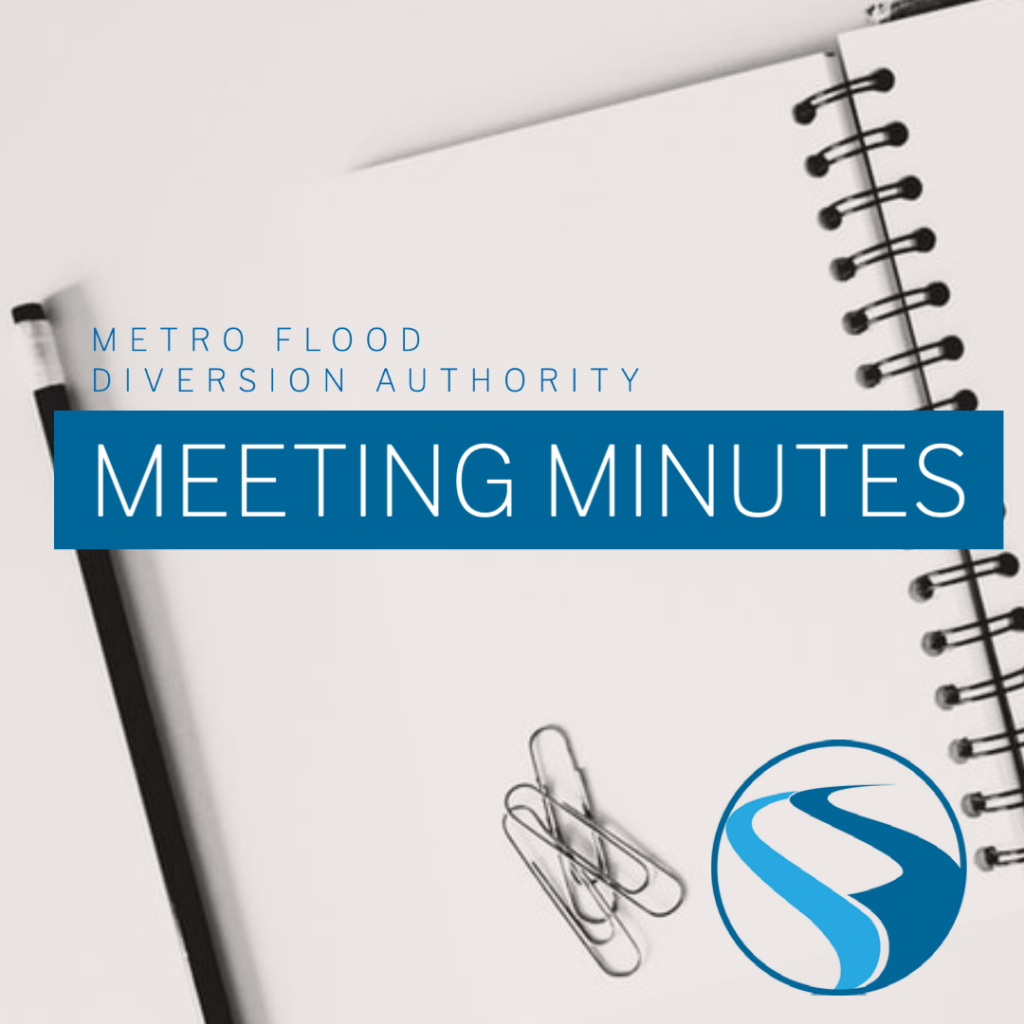 No members were absent.

Mayor Carlson called the meeting to order at 3:30 pm. Roll call was taken and a quorum was present.

Mr. Paulsen asked that item 4a sub item ii, be removed from the agenda.

Mr.  Steen moved to approve the agenda as amended and Mr. Campbell seconded the motion. On a roll call vote, the motion carried.

Mr. Shockley provided an overview of the contracting resolution that would increase the executive director’s signature approval from $150,000 to $200,000. This will be revisited again when we are in construction phase and will likely restore to the original agreement. The executive director will continue to report approvals to the Finance Committee.

Mayor Dardis moved to approve the contracting resolution and Mr. Ebinger seconded the motion. On a roll call vote, the motion carried.

Mayor Dardis reported that there were five executive director approved actions and that there were no CCJWRD or MCCJPA contracting items to review. The contracting resolution passed and items iii and iv passed as well. There was considerable discussion on items i and ii due to lack of information at the time. Since then, there has been additional communication.

Mr. Strand moved to revisit the Communications Approach at the next Public Outreach and Finance Committee meetings and re-present the new service agreement to the Finance Committee for approval. Dr. Mahoney seconded the motion and on a roll call vote, the motion carried.

Mayor Dardis moved to approve items iii and iv and Mr. Steen seconded the motion. On a roll call vote, the motion carried.

Mr. Greg Tehven gave an overview of the GrandFarm and indicated that they are interested in renting land from the DA (via Pifer’s) at market rates. They currently only have 45 acres and need more to move forward with their plans. They are interested in the parcel that will not be utilized for construction in the Wild Rice area until 2022.

Lengthy conversation transpired with input from the majority of the members. Mr. Nicholson indicated that the parcel is in the footprint of a USACE construction contract and that Ames Construction and the Corps are in control of the parcel; the DA has no authority to do anything with the land without their concurrence until the project is over.

Mr. Dodds concurred with Mr. Nicholson and indicated that Ames takes care of the land via the USACE and to gain access to the parcel, GrandFarm would have to work directly with Ames and the Corps.

Mr. Peterson made a motion to adjourn the meeting and Mr. Steen seconded the motion.  The meeting adjourned at 4:29 pm.