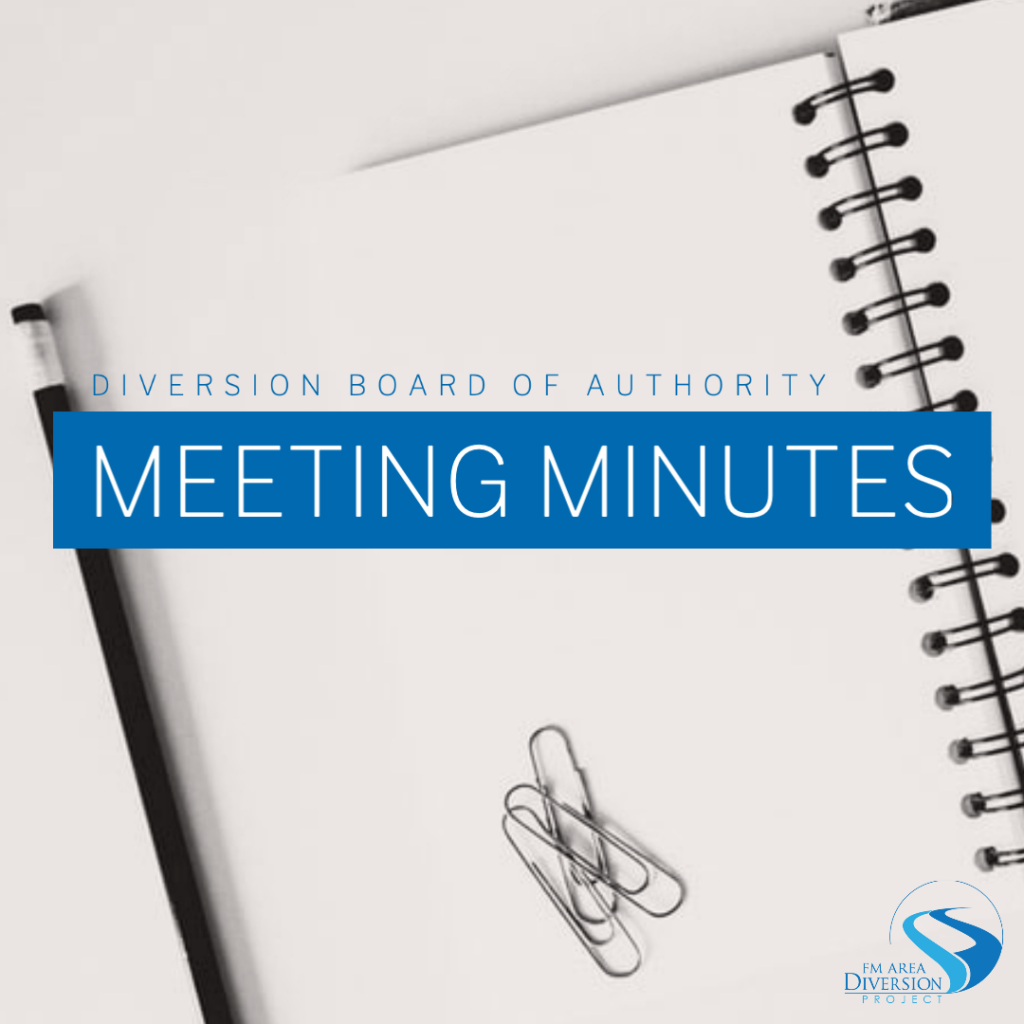 Mayor Carlson called the meeting to order at 4:15 PM.

Mayor Dardis moved to accept the order of the agenda and Mr. Strand seconded the motion. On a roll call vote, the motion carried.

Mr. Shockley provided a summary and explanation outlining the intent of the above-referenced resolution. Mr. Shockley indicated that the resolution is a procedural resolution authorizing the executive director and board chair the authority to sign the project agreement and associated documents.

Dr. Mahoney moved to approve and execute the resolution as presented and Mr. Peterson seconded the motion. On a roll call vote, the motion carried.

Mr. Peterson moved to adjourn the meeting and Mrs. Scherling seconded the motion. The meeting adjourned at 4:22 PM.