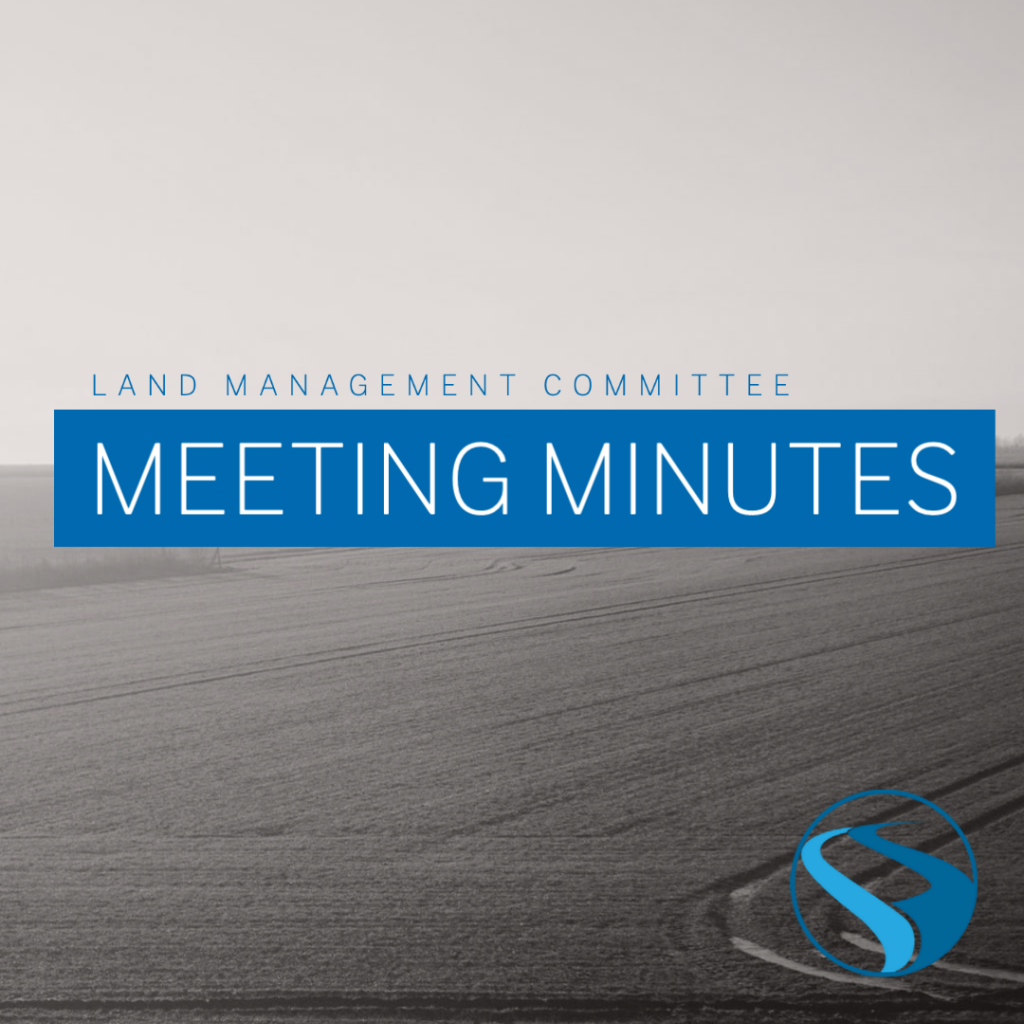 Mrs. Scherling called the meeting to order at 3:02 PM. Roll call was taken, and a quorum was present.

Version IV was utilized for the DNR permit. We are currently working on updating to Version VI since the permitting process has been completed. PRAM will address both Minnesota and North Dakota. The final document will be shared upon completion.

Crown is currently working on the appraisals and anticipate being completed by year end. The valuations will be reviewed by CCJWRD/MCCJPA and offers will go out upon approval. The goal is to have them all acquired by early 2025.

A mitigation policy is currently being developed. Six cemeteries are being affected and two will have view shed impacts. We will be conducting GPR to identify any unmarked or abandoned graves.

Lease agreements are entered into each year, and we are currently working on getting the 2022 leases signed.

Mr. Paulsen reported that the lands director will be starting on Monday. In addition to lands, she will be assisting with communication strategies and website redevelopment.

The Diversion Authority is offering crop insurance to affected upstream farms. The frameworks has been established and additional details will be relayed as they arise.

Approximately 70 rural landowners will be displaced and will need to be relocated. Informational meetings will be held in mid-December for those that will be affected.

Mr. Olson reported that the land agents have again relayed the difficulty in negotiating due to land values and appraisals and five RHD payments have been approved.

Mr. Campbell reported that the two properties needed for the RRCS have been acquired, a settlement negotiation is underway on a third property (easement) and the fourth property will likely being moving forward as LRED.

There was no update.

11. COMMITTEE UPDATE FOR DA BOARD

Mrs. Scherling indicated that an update will be provided at the board of authority meeting tomorrow.

There was no other business.