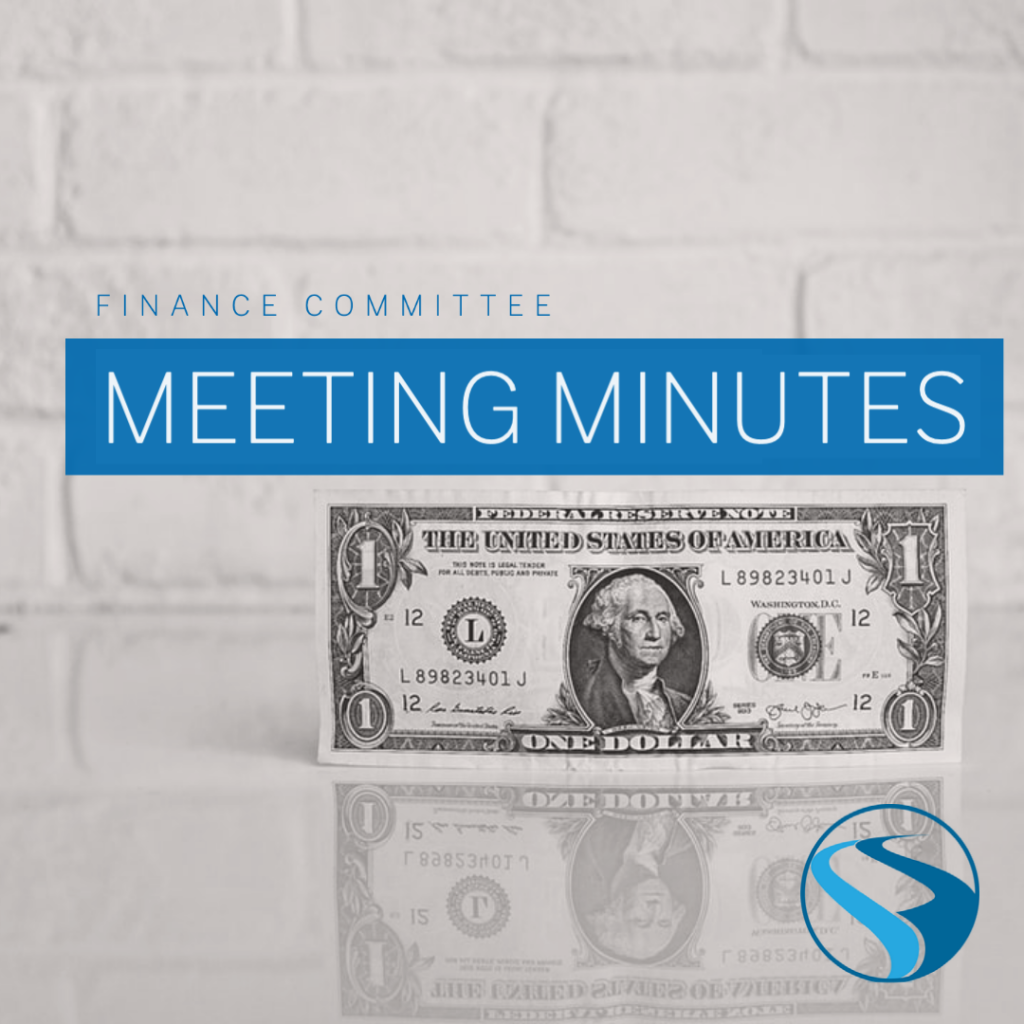 Mayor Dardis called the meeting to order at 4:01 PM. Roll call was taken, and a quorum was present.

Mr. Steen moved to approve the minutes from the September 22, 2021, meeting and Mr. Costin seconded the motion. On a voice vote, the motion carried.

Mr. Redlinger moved to approve the order of the agenda and Mr. Steen seconded the motion. On a voice vote, the motion carried.

Mr. Costin reported that $10,073,433.68 are the bills payable through October 20, 2021. Reimbursement to the City of Fargo for in-town flood projects is the largest of the payables.

Mr. Steen moved to approve the bills as presented by Mr. Costin and Mr. Jacobson seconded the motion. On a roll call vote, the motion carried.

Mr. Steen moved to approve the financial report as presented by Mr. Costin and Dr. Mahoney seconded the motion. On a roll call vote, the motion carried.

Mr. Paulsen reported that there has been no significant change from last month and the majority of expenditures continue to be in land acquisitions. There are no concerns regarding the budget and it is anticipated that we will be under budget at year end.

Dr. Mahoney moved to approve all the contracting actions presented by Mr. Paulsen and Mr. Steen seconded the motion. On a roll call vote, the motion carried.

Mr. Paulsen reported that $3 million of the $6 million budgeted for the proposers that were not selected will not be spent since we only received two P3 proposals instead of three. These funds are proposed to be utilized by the City of Horace infrastructure fund.

a. Update on Financial Close

Mr. Shockley provided an update on the financial close that took place on October 13th. He gave an overview of the process and indicated that there was a significant cost savings primarily due in part to the bond interest rates and the issuance of green bonds.

b. DA Board Approved MOU

Mr. Shockley provided a summary outlining the purpose and necessity for the following MOU:

The MOU addresses design, construction, operations and maintenance, right of way acquisition, permits, dispute resolution, etc. Reimbursement includes the following: (i) costs and expenses associated with City’s property acquisition for purposes of the Project; (ii) utility relocation costs; and (iii) permit costs. Construction costs are governed by the PPA between the Authority and USACE. The City will not be responsible for costs and expenses associated with construction. The City of Drayton will be responsible for the costs incurred in performing its operations and maintenance for access and recreational facilities.

Dr. Mahoney moved to approve the MOU as summarized by Mr. Shockley and Mr. Costin seconded the motion. On a roll call vote, the motion carried.

Mr. Paulsen presented the proposed MFDA organizational chart. He indicated that the proposed new positions would fall under the $1.6 million administrative budget rather than the project budget. There was significant dialogue and requests for clarification on the savings to the bottom line. It was questioned if all these positions are needed.

Mayor Dardis asked Mr. Paulsen if he wanted the proposed plan to be voted on and Mr. Paulsen indicated that he would prepare additional justification and re-present at the board of authority meeting tomorrow.

NO ACTION WAS TAKEN

Mr. Dodds gave an overview of the LADs for Minnesota and North Dakota. The total property acquisition budget for the North Dakota parcels is $48 million and $2.9 million in Minnesota. Both are within budget.

Dr. Mahoney moved to approve the LADs as presented by Mr. Dodds and Mr. Redlinger seconded the motion. On a roll call vote, the motion carried.

In the interest of time, Mr. Dodds indicated that the property acquisition status report was in the packet and to reach out to him if any questions arise.

The meeting adjourned at 5:31PM.