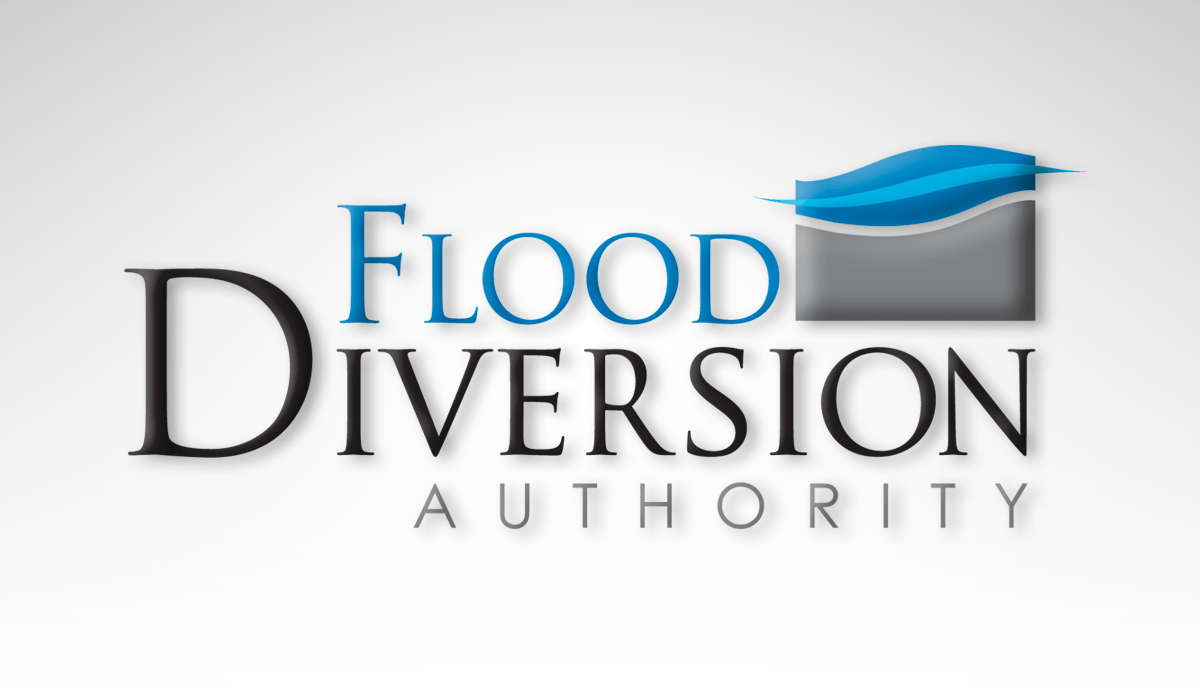 “The Minnesota DNR’s decision to grant a permit last December after a detailed study of 33 alternatives shows that this Project complies with Minnesota law and is the right Project. For the Watershed to turn their nose up at the findings of the DNR and the work of two Governors’ Taskforce really left our board no choice but to appeal,” said Clay County Commissioner Kevin Campbell, Vice-Chair of the Diversion Authority.  “BRRWD actions will only end up costing local taxpayers more money, so we have also directed our legal counsel to explore all legal options available to us against those who would rather play games than protect Clay and Cass County from flooding.”

“Construction on the Diversion Project for this year is moving forward and is not impacted by the actions by the Watershed. The Project is still critical to the people of Cass and Clay Counties, and will get built,” said Scherling.