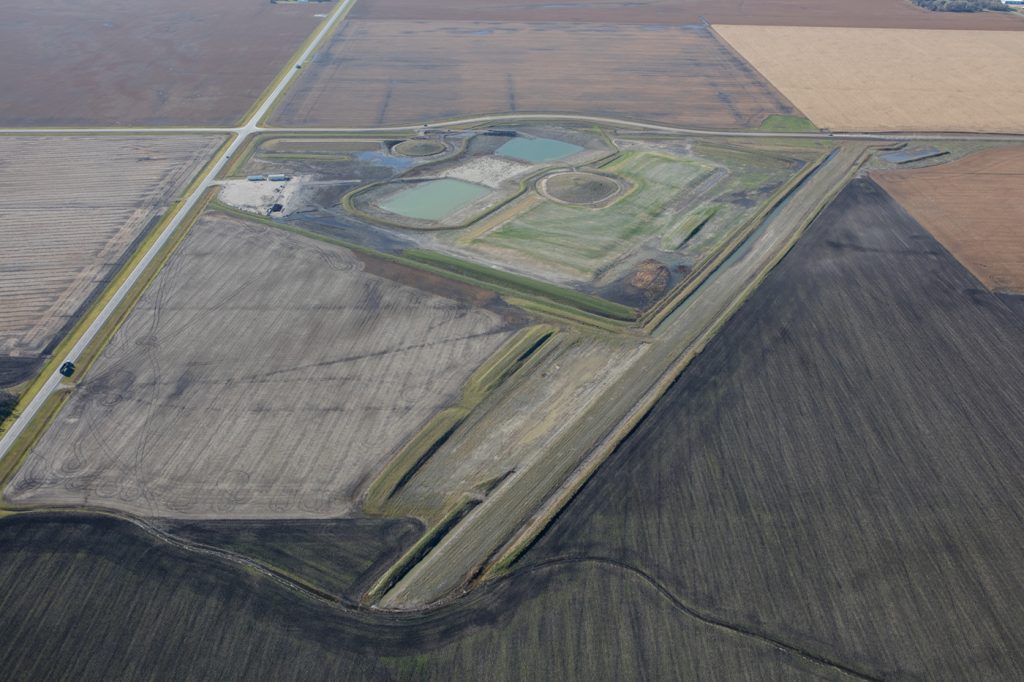 “All planned construction on the Diversion Project for this year is moving forward and is not impacted by the actions by the Watershed. The Project is still critical to the people of Cass and Clay Counties, and will get built,” said Scherling.