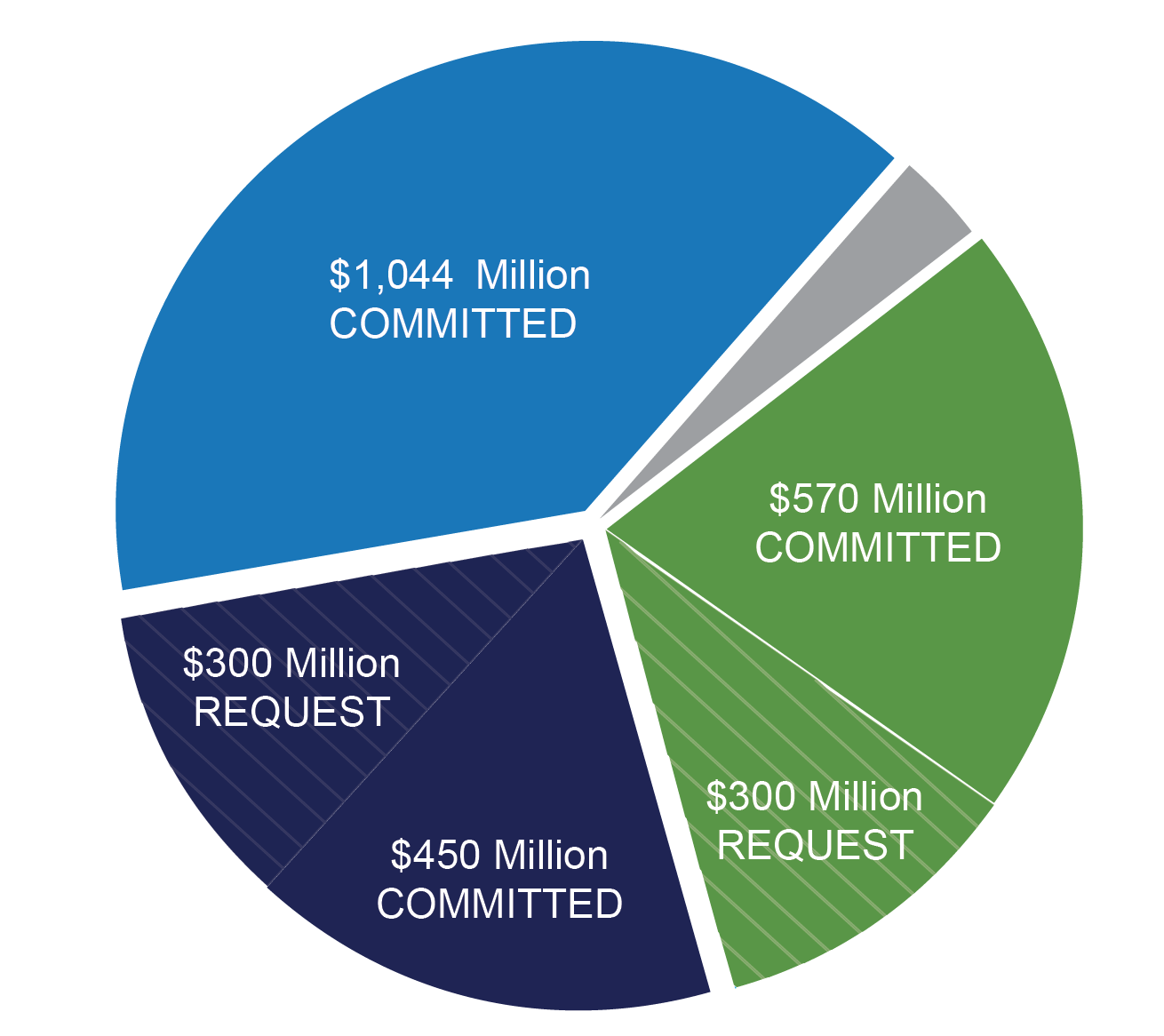 The Diversion Board of Authority today accepted a new cost estimate and adjusted funding plans for the project and endorsed the proposed funding approach.

After reviewing the updated costs from 2015 dollars to 2018 dollars, design changes from Plan B, modifications to utility relocates along the channel and revised contingencies, the total project is now estimated to cost $2.75 billion in 2018 dollars. The costs are based on the project submitted to the MDNR and is subject to revisions once final approvals are obtained. With the approximately $430 million works completed to date, $2.33 billion in project costs remain.

“Reviewing the updated cost estimate is a prudent step for this important project. We will keep working with our state and federal partners to reduce the flood risk in our area and on our proposal to fund and finance the project,” Board Chair Del Rae Williams, Mayor of Moorhead, said. “This is a project that will protect lives, property, economies and infrastructure for generations to come. It’s a big price tag, but it’s worth it when you add up what a devastating flood would cost.”

In addition to a new cost estimate, the Diversion Authority reviewed funding mechanisms for the Project.

“We will be asking for more financial support from our state and federal partners, but locally our citizens are still picking up the largest financial share of the project thanks to the sales taxes that were passed in 2016,” Board Vice-Chair and Cass County Commissioner Mary Scherling noted. “This is a necessary investment in our future. With permanent, comprehensive flood protection, we will be able to protect our existing developed areas and keep the Fargo Moorhead economy strong.”

During the presentation today, the Diversion Authority reviewed the following estimates
for project costs:

The updated funding plan includes a combination of current and proposed commitments that, if secured, would result in the following breakdown: