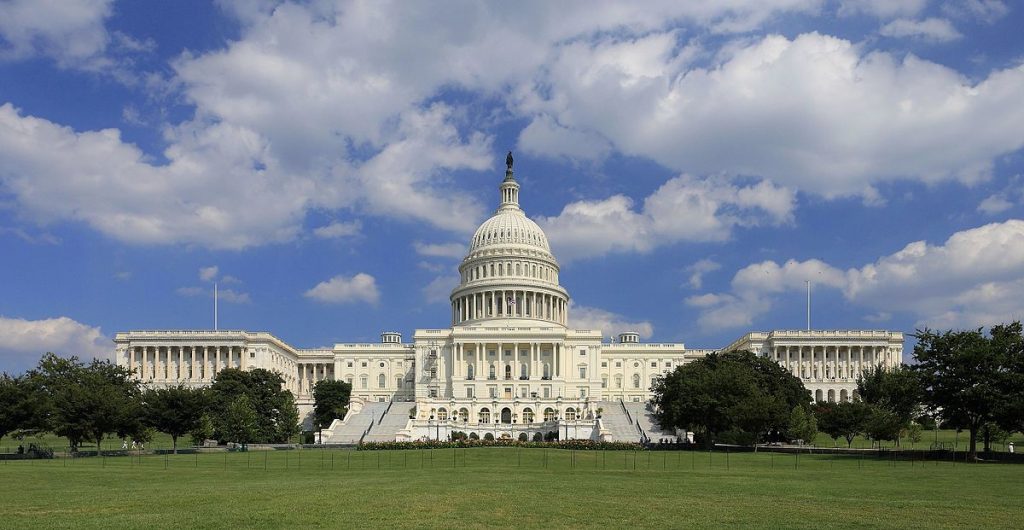 Following a scheduling hearing on Feb. 23, Judge John A. Tunheim issued a multi-part order in the litigation over the FM Area Diversion Project.

The U.S. Army Corps of Engineers once again will be an “active defendant” in the litigation. The Court has given the Richland/Wilkin JPA and the Minnesota DNR 4 weeks to assert new claims in their continued attempt to block the flood control project authorized by Congress and the President.

“In many ways it will be helpful to have the federal government back as an active participant in the process,” said Mayor Tim Mahoney. “This is a federal project and there are federally authorized projects of national significance across the country tuning in to see what happens here.”

The Judge also refused motions by the JPA and MDNR to reinstate claims regarding the National Environmental Policy Act (NEPA) against the Diversion Authority that he dismissed earlier.

The Judge also declined to reverse the earlier dismissal of state environmental permitting claims against the Diversion Authority, but it is likely that the JPA and MDNR will attempt to allege new claims in its supplemental pleadings.

The Judge also took the motion to lift the injunction against the construction of the OHB levee under advisement, and ordered the parties to discuss stipulating that the injunction can be lifted.

The Judge promised to move the case along “expeditiously.”

“We are confident of our legal standing, but we do not expect to solve our flood problems in Court and are pleased at the Judge’s insistence this process moves along quickly,” said Mahoney. “We have several avenues in which we are actively working with Minnesota and those upstream to solve these issues outside of a courtroom.”