The following is a press release from the U.S. Army Corps of Engineers

Read this release on the U.S. Army Corps Website

Corps to Conduct Geomorphic Surveys in the Fargo-Moorhead Area 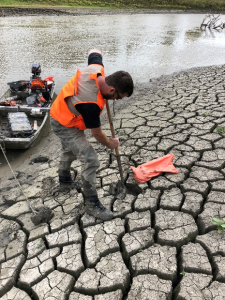 “Our survey teams will be collecting riverbank and riverbed data and placing survey monuments in the ground at various cross sections of the Maple, Red, Rush, Lower Rush, Buffalo, Wolverton, Sheyenne, and Wild Rice rivers,” said Kimberly Warshaw, St. Paul District project manager for the study. “This survey will gather useful data to help stakeholders determine existing river conditions and confirm river monitoring locations used to see how the rivers may change over the course of years.”

“This survey will be done with the cooperation of landowners from which we’ve already received the required rights-of-entry to gain access to the properties,” Warshaw said. “We’re looking to complete the survey by late fall or early winter.” 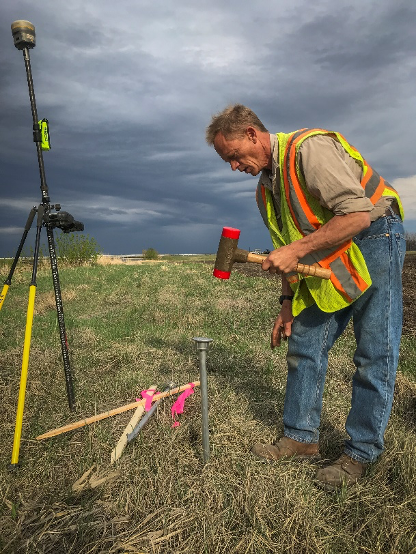 The study builds on the biological survey performed in 2017 and the 2018 geomorphic survey, which are part of an adaptive approach to monitoring river ecosystems. The biological and geomorphic surveys are done to analyze current river systems in order to understand the range of changes taking place on each reach of the Red River and its tributaries.

Rights-of-entry have been secured for all survey site locations. Landowners will be notified prior to entry for the geomorphic surveys, and all personnel conducting field work have been instructed to minimize disturbance to property.

ABOUT US: The nearly 700 U.S. Army Corps of Engineers, St. Paul District, employees working at more than 40 sites in five upper-Midwest states serve the American public in the areas of environmental enhancement, navigation, flood damage reduction, water and wetlands regulation, recreation sites and disaster response. Through the St. Paul District Fiscal Year 2019 $144 million budget, nearly 2,200 non-Corps jobs were added to the regional economy as well as $221 million to the national economy.