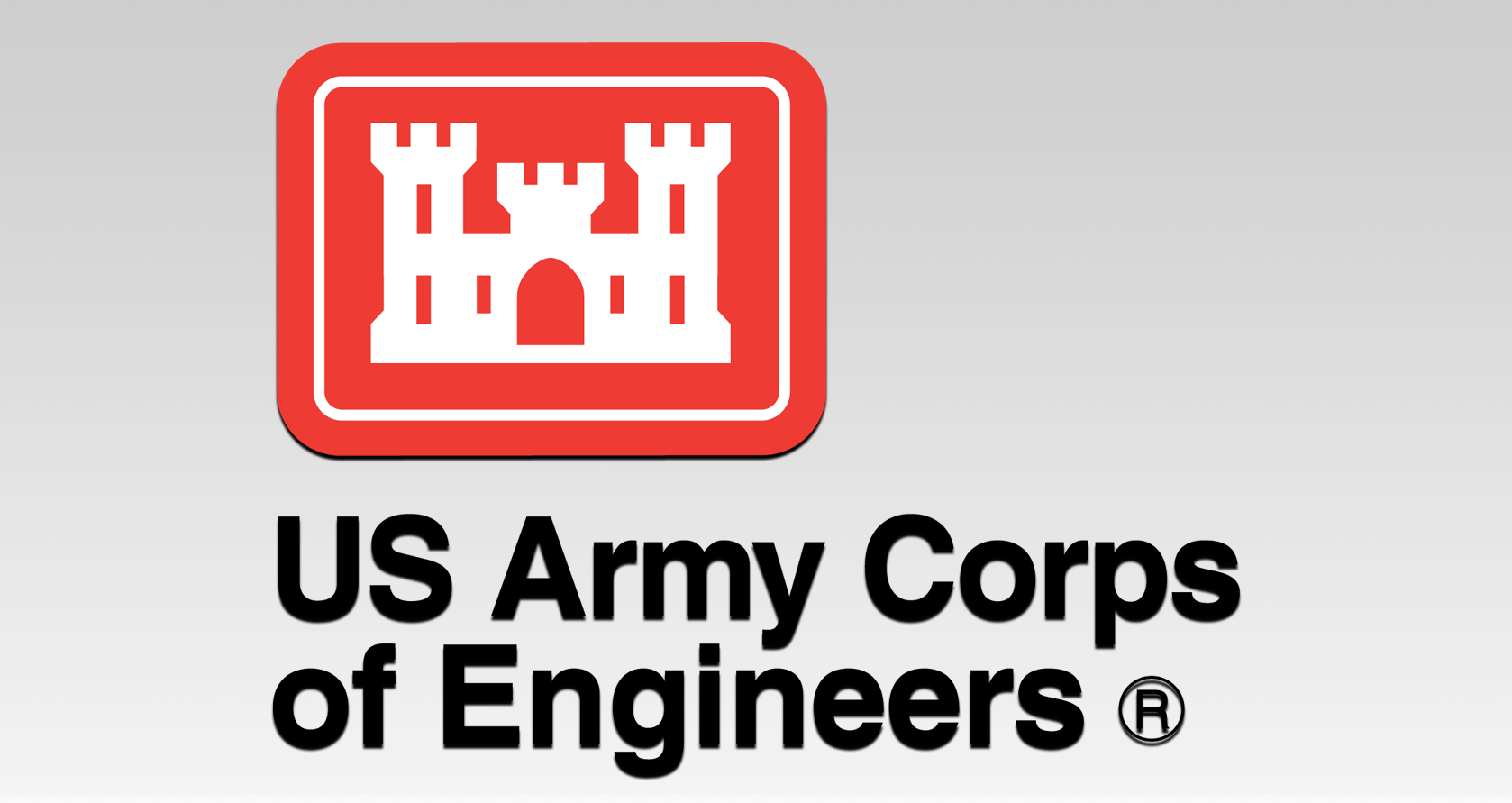 ST. PAUL, Minn. – The U.S. Army Corps of Engineers, St. Paul District, in cooperation with the Flood Diversion Board of Authority, will continue its field surveys for the Fargo-Moorhead flood diversion project starting this week.

Corps of Engineers staff; Gulf South Research Corporation, from Baton Rouge, Louisiana; and Ecological Specialists, Inc., from O’Fallon, Missouri, are conducting the biological surveys. The surveys will identify and characterize fish and macroinvertebrate communities and the biological integrity within the Red River and four tributaries intersected by the flood risk management project at Fargo, North Dakota, and Moorhead, Minnesota.

These pre-construction biological surveys will take place on the Red, Sheyenne, Maple, Rush and Wild Rice rivers and are expected to be completed by the end of September 2017. As a part of an adaptive approach coordinated with natural resource agencies, pre- and post-project construction monitoring will be performed to verify the impacts resulting from the project and to assess the effectiveness of mitigation.

Rights of Entry have been secured for property necessary to conduct the surveys and landowners will be contacted prior to any work taking place. Please contact Corps project manager Kimberly Warshaw at (651) 290-5327 or kimberly.a.warshaw@usace.army.mil, if you have questions about the study.