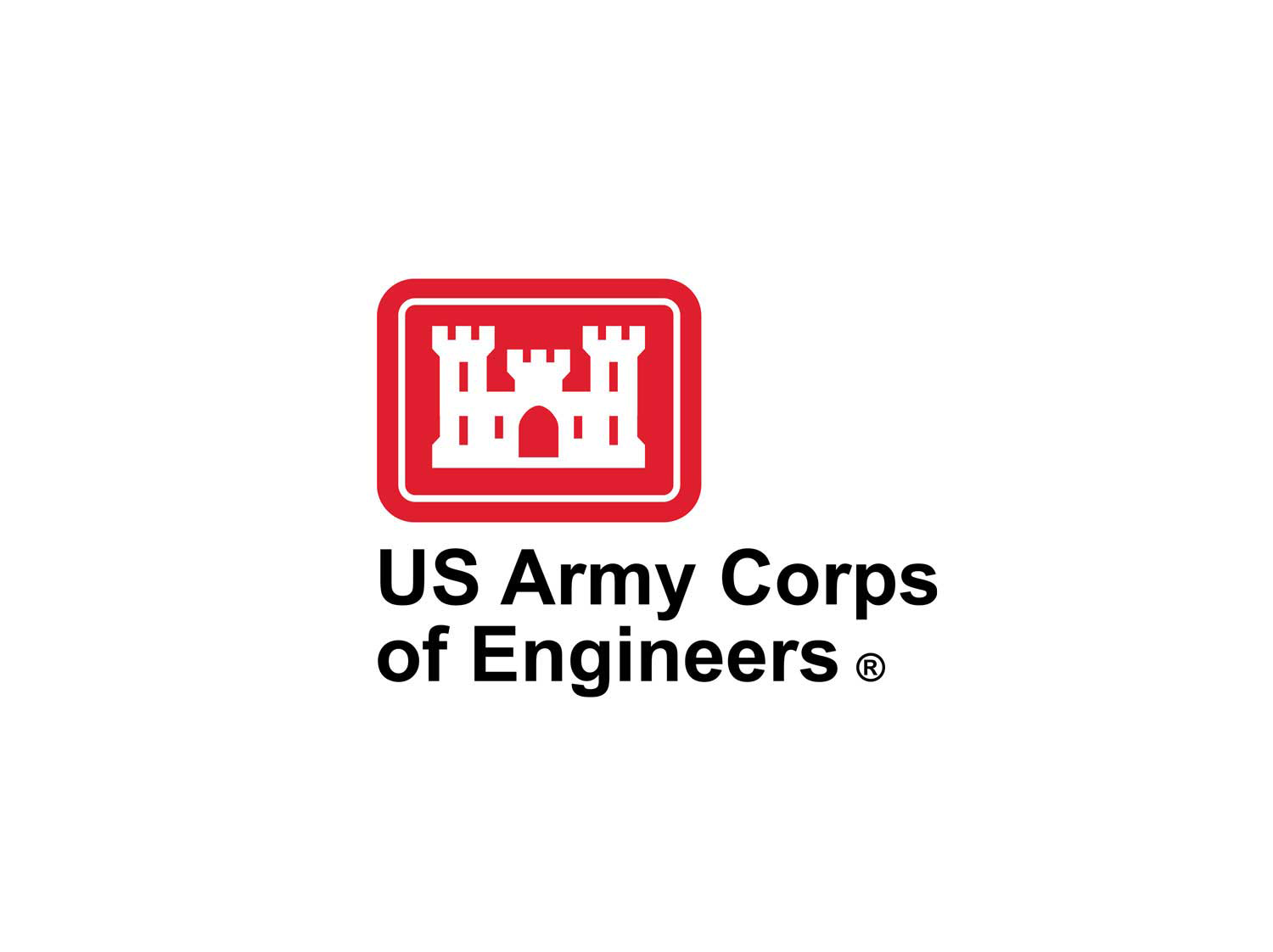 Corps awards a $2.2 million contract for the Fargo-Moorhead diversion project

This is the first of multiple contracts planned to construct the embankments associated with the southern embankment. The Diversion Inlet and Wild Rice River structures are both currently under construction and a contract to construct the Red River Structure is scheduled to be awarded in 2022.

The Corps is working in partnership on this project with the cities of Fargo and Moorhead and the Metro Flood Diversion Authority. This project provides flood risk reduction for more than 230,000 people and 70 square miles of infrastructure in the communities of Fargo, Moorhead, West Fargo, Horace and Harwood.