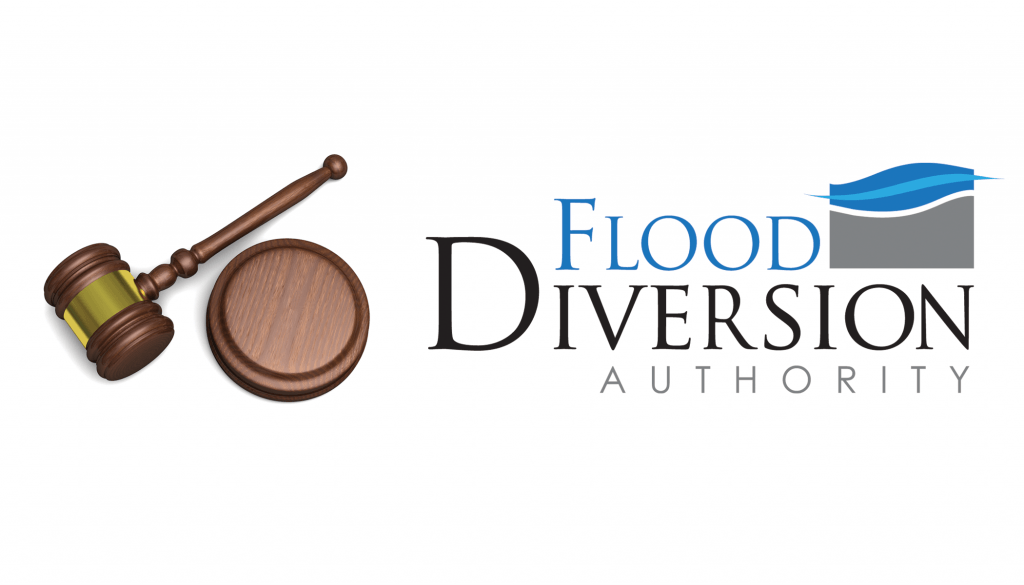 Consistent with the Charter approved by Governor Dayton, Governor Burgum and the Fargo-Moorhead Area Flood Diversion Task Force, the Diversion Board of Authority yesterday voted to file a protective notice of appeal of the preliminary injunction and, with all parties to the litigation (MDNR, USACE and Richland/Wilkin JPA), to also file an immediate request to suspend all proceedings in order to give the Task Force adequate time to find a solution. The Task Force Charter document specifically recognized that an appeal and immediately staying that appeal will not impact the work of the Task Force.

“I am very encouraged by the Governors’ leadership with the Task Force and I have faith Gov. Burgum, Gov. Dayton and the Task Force will help us quickly find a solution to the flooding issues Fargo and Moorhead face,” Fargo Mayor and Chair of the Board Tim Mahoney said.  “By immediately staying the appeal, we avoid waiving our legal rights without actively litigating the case in court, and most importantly, we do not undermine the Governors’ progress.”

“I am really optimistic with the progress being made and am hopeful our future efforts on the task force will find resolution to the flood risk we face. I think Governor Dayton said it best when he said ‘failure is not an option’,” Moorhead Mayor and Board Vice Chair Del Rae Williams said. “I was pleased the Governors were able to provide a path forward in the charter to make sure that the Task Force can focus its efforts on finding a solution and not get sidetracked by litigation,”

The preliminary injunction, which halted construction on the FM Area Diversion Project, which was issued in September by Chief U.S. District Judge of Minnesota John Tunheim, is part of a larger court case still in the District Court system. The case was brought by the Richland-Wilkin Joint Powers Authority in 2013 against the U.S. Army Corps of Engineers and later was joined by the Minnesota Department of Natural Resources and the Diversion Authority.